Showing posts from May, 2014
Show All

The Museum House Of Death- Your favourite summer hang out is OPEN! 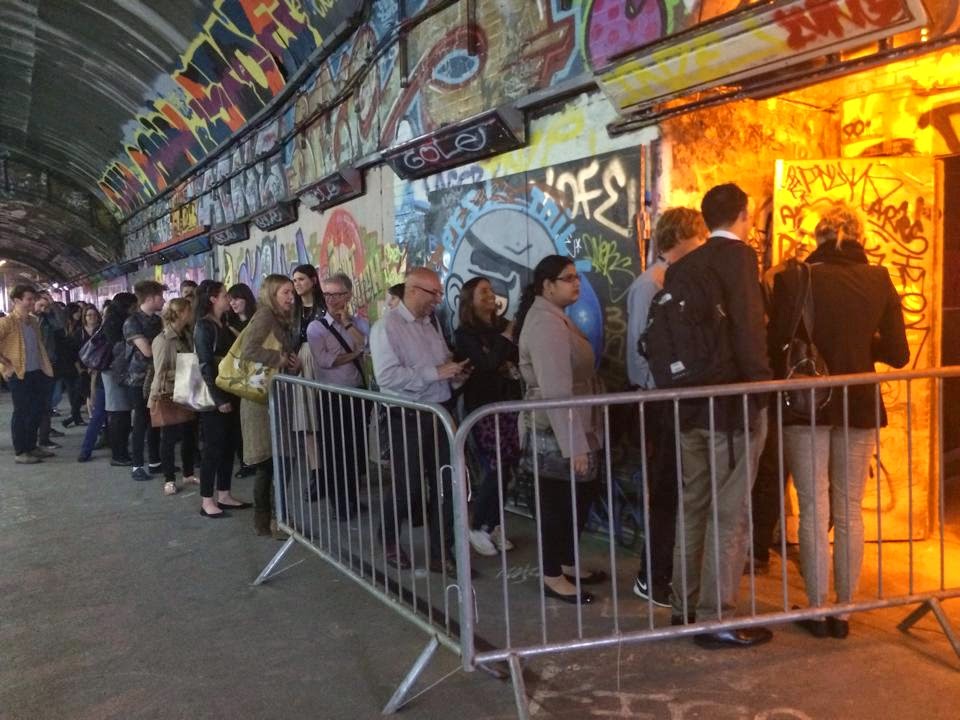 "Its the first time as a journalist, that I have seen anything like this..." Never could I have comprehended or thought this existed in my mind' Genuine quote from a genuine journalist of London Live. Thanks to  TIME OUT  ,  Le Cool  and  Just Opened London ,  The Museum House Of Death P.V had a simply ridiculous turn out. About a million people showed up and they were queuing from 6.30 to gone 8.30 to get in.  Not very private Private View  It was so busy at 7 they held the door and thrust me onto the stage for the first performance excerpt of SING FOR YOUR LIFE! A musical parody featuring the recently deceased. A cross between X Factor and Pet Rescue... Not one but three performance had to be delivered, helped of course by the extraterrestrialy talented Mr Wacko Jacko:Holistic entertainer extraordinaire ....and a piano man who had arrived just three hours before. The performance itself was a magical blur as 3 talented   mammals took to the
Post a Comment
Read more 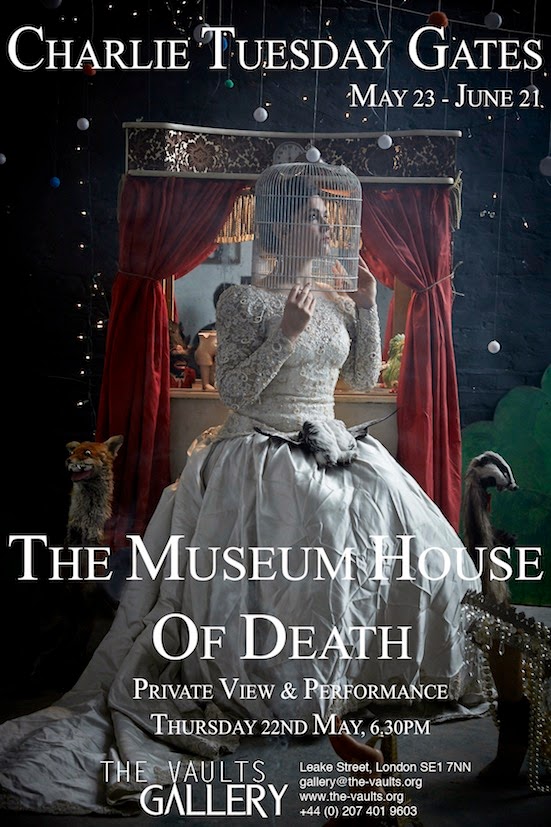 The Museum House Of Death will open Thursday 22nd May With all the macabre mania under one roof... src="http://cdn.timeout.com/badge/as_seen_on_time_out_blog_black_red.png" alt="As seen  on the Time Out London blog" border="0" />
Post a Comment
Read more

One week to go TILL IT'S SHOWTIME 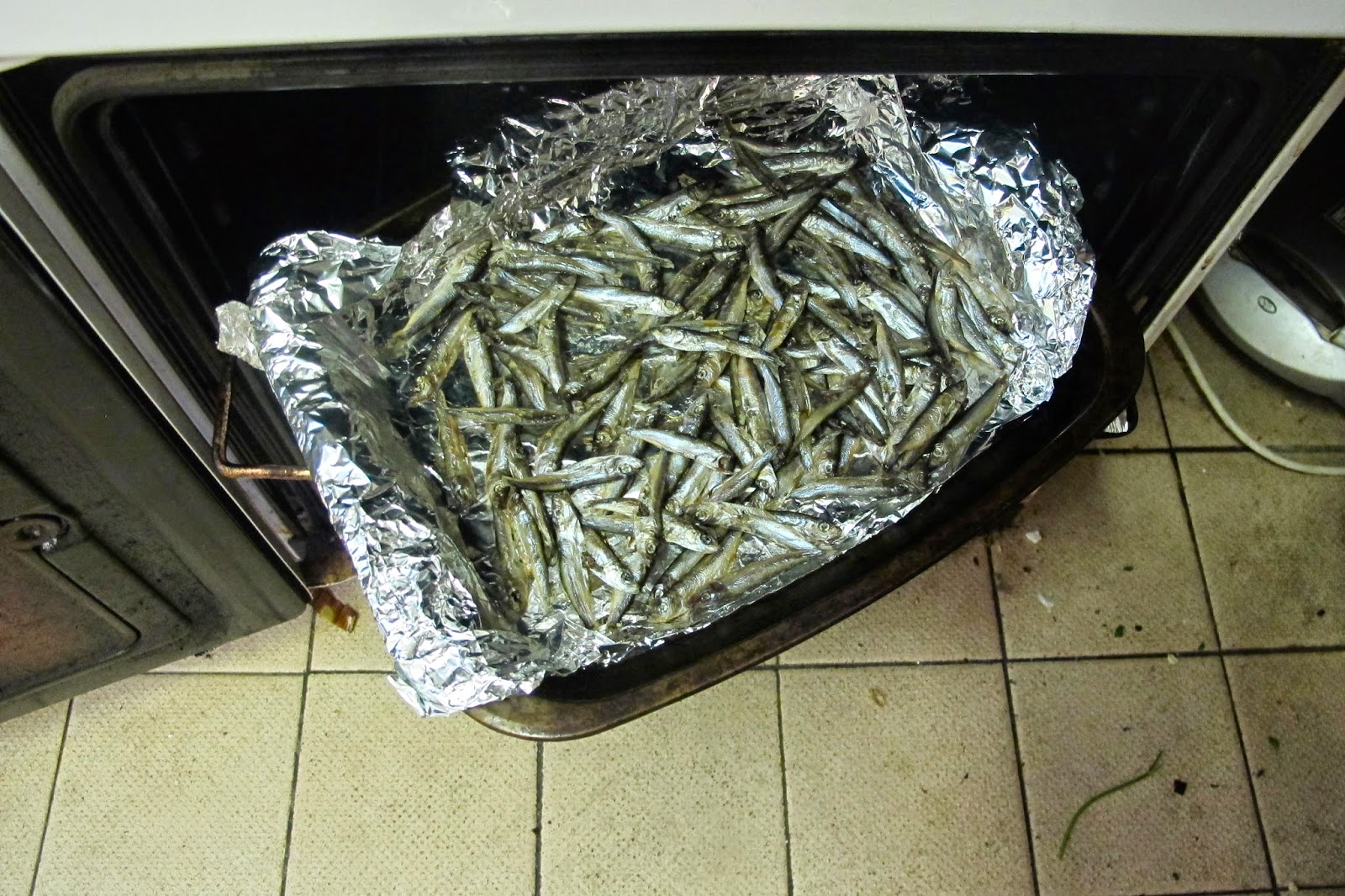 Soooooo This exhibition of macabre mania has crept up in the wings pretty quick.  One week to go and I've barley told a soul-   It's basically a top secret event. . . .  . PHA Currently being an artist isn't as cool as it seems. Sometimes you have to come down to real life earth and make important phone calls and pretend to be really clever. I've spent more time in front of my computer than ever before. My fingers have been soldered to the keys in a flurry of invites and admin duties that quite frankly isn't my forte. I want to be in the garden talking to flowers not emailing weirdos about my show. Being everything is hard. Doing everything for yourself is harder. These baby's need to be ready in time for Thursday. Cutting it a bit fine...  In reality i'm just a normal girl.Normal normal normal. .... Who has strange visions of terrifying and hilarious nature.  Sometimes a trance like state comes over me and I start moving my arms around as
Post a Comment
Read more
More posts