Showing posts with the label debut contemporary complaints
Show All 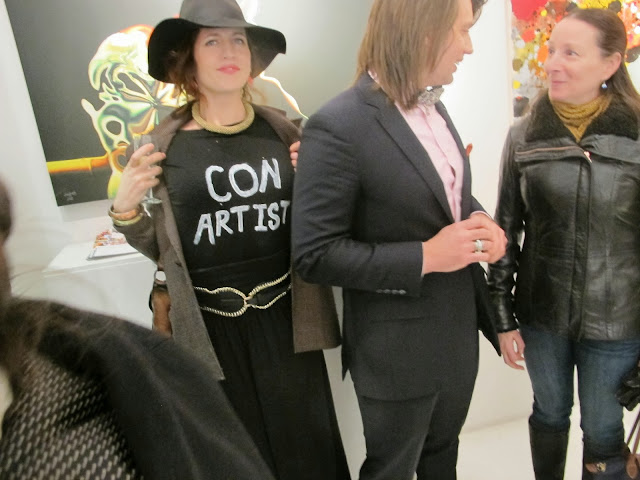 Subtle There's  a man called Samir Ceric in a Gallery called Debut  Contemporary  on Westborne Grove that has bullied, manipulated and lied to thousands of young, naive and inexperienced artists. Playing on the fact they are desperate to make it in the art world.  Here’s some advice for free:  YOU CAN’T BUY YOUR WAY IN There is no short cut to fame and glory. You get it by hard work and hard work only and if you are willing to work hard YOU WILL SUCCEED. You don’t need to pay over 400 pounds a month (for min 3 months contract) for a mentoring scheme from a man with no background in art whatsoever… Astoundingly Samir Ceric had just been voted (AND WON) the Hospital Club’s 100 most influential people in the Art and Design category. "I CHOKED ON MY LOAD" Now let me give you some background on the winner: A serial and self-styled entrepreneur, with numerous failed/bankrupt business and absolutely no art qualifications at all. I was amazed
7 comments
Read more
More posts