It's about time I jumped on the bandwagon of my own name and brought the animal magic to Bristol, with some extra special D.I.Y Taxidermy lessons. 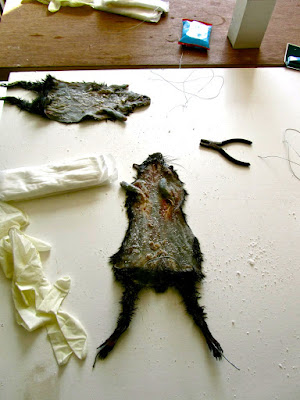 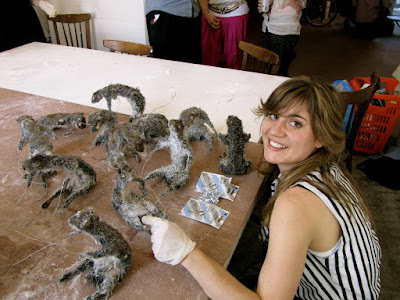 These workshops will take place at my studio on Lincoln Street. The perfect place to immerse yourself in art, taxidermy and surreal weirdness.
All materials provided, no experience welcome.
Places are extremely limited so please book in advance-You can do so by emailing me on this ridiculously long email:
charlietuesdaywinnergates@gmail.com 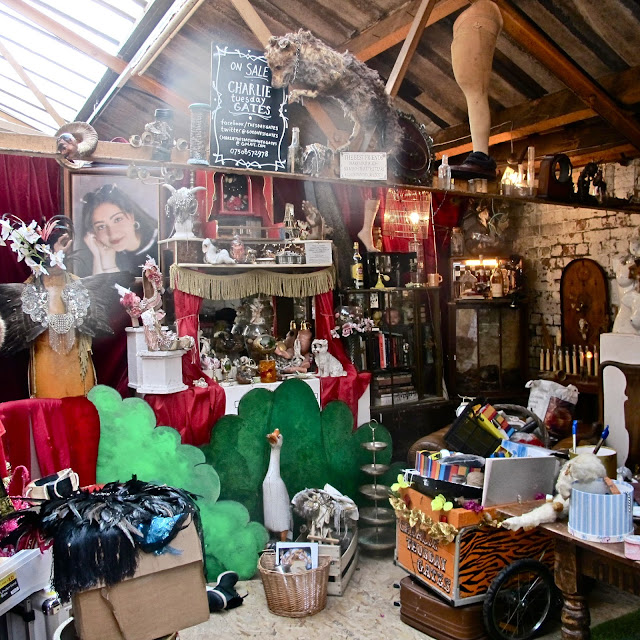 Just in case you're wondering- WHO THE HELL I AM, here is a little about the 'artist'.

"C.T.G is an international artist with a reputation for unique and challenging artworks and performance pieces. Her hugely influential D.I.Y Taxidermy Live series led to the multi award-winning and sell out show- Sing For Your Life- a hard hitting musical comedy about animal rights.


Her fashion brand Mind Like Magpie has been commissioned for Beyonce, Elton John and seen on the holy head of Cara Delevinge.


"D.I.Y Taxidermy" was the first performance I ever accidentally did, and bizarrely that piece ended up being instrumental in bringing the new wave of taxidermy into the mainstream. This pioneering series embraced an entirely new medium of workshops and live demonstrations that simply didn’t exist before. Evolving from a tongue-in-cheek demonstration in 2009, this bizarre mix of performance, improvisation, storytelling, video and eventually puppetry became a hugely popular and sell out show, shining light into a world previously cloaked in mysteriously. 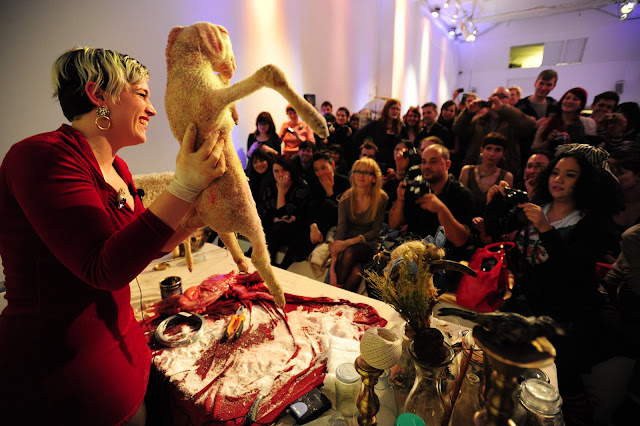 In 2012 two websites went as far as to list me as being one of the top ten UK taxidermists. Sadly these websites don't exist anymore, but it was definitely true at the time. So, who better to help you take your first stab in the dark than moi!

See You Next Tuesday
Love from
Charlie Gates
x 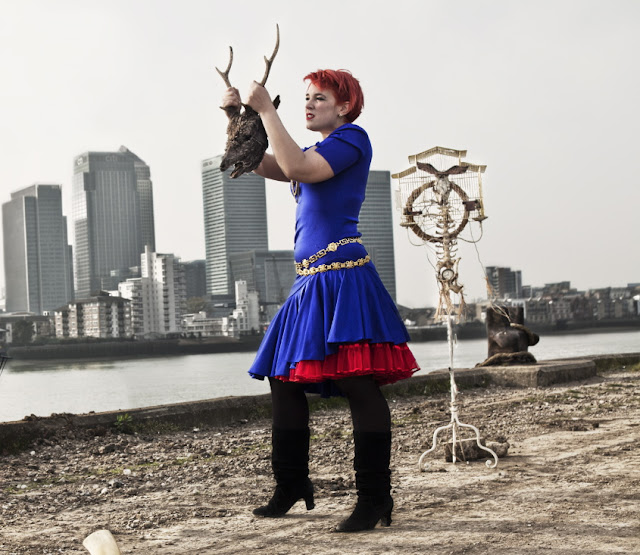 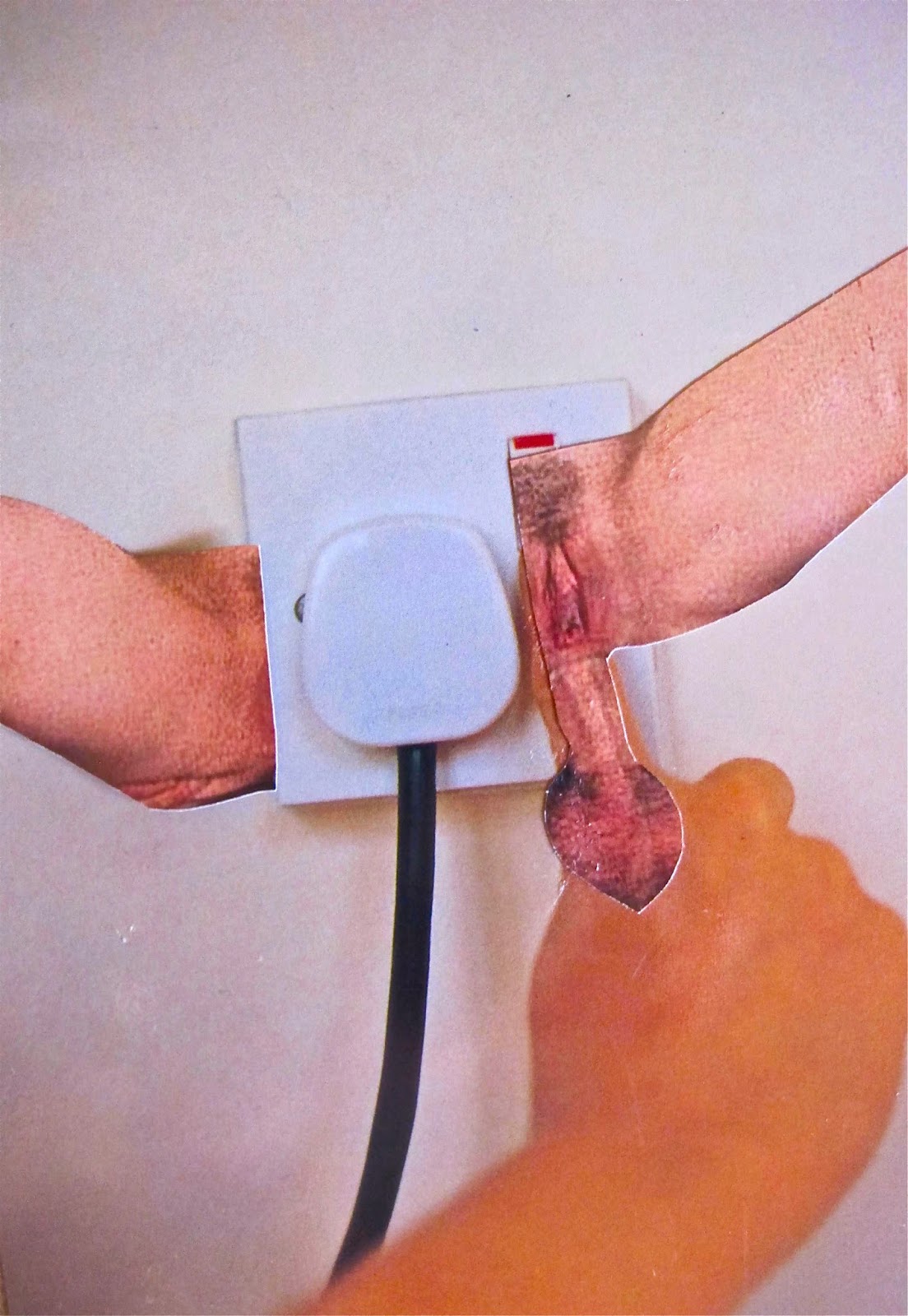